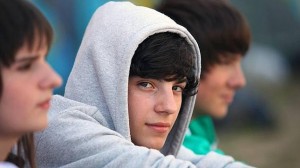 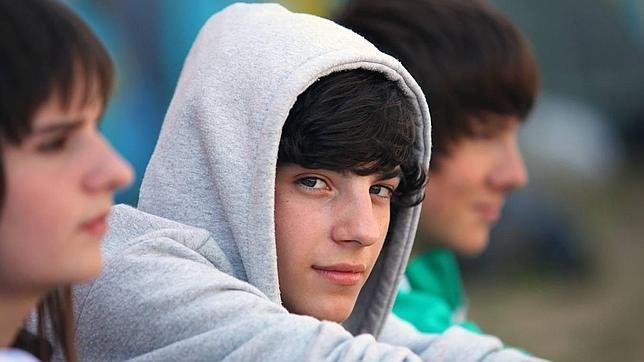 An estimated 5 to 10% of U.S. youth aged 12 to 17 experience a major depressive episode each year. A studypublished Monday in Psychiatric Services suggests that while the majority of these adolescents do not receive treatment for their depression, when they do, many rate the treatment favorably.

Researchers from RTI International, the National Institute of Mental Health, and the Substance Abuse and Mental Health Services Administration analyzed data from the National Survey on Drug Use and Health to investigate assessments of the helpfulness of counseling (having seen or talked to a professional about their depression) and/or prescription medication by adolescents who experienced a past-year major depressive episode.

“Although there are no standards by which to make normative judgments about these percentages, we were encouraged that more than half of the adolescents felt that counseling or medication was extremely helpful, helped a lot, or helped some,” the authors wrote. “A greater concern … continues to be that 62% of adolescents with a major depressive episode received no treatment at all.”

For more on the treatment of adolescents with depression, see thePsychiatric News article “Most Young Girls With Depression Fail to Receive Treatment.”